According to the Wall Street Journal, Coldplay will headline the Super Bowl 50 halftime show. Bruno Mars should be performing as well, but that didn't stop some Twitter users from voicing their opinions.
Some tweeters were skeptical.

Mark
@MarkUnderYou
"Raise your hand if you're not gonna watch Coldplay perform at the Superbowl Halftime Show" https://t.co/4RmTIMnMOP 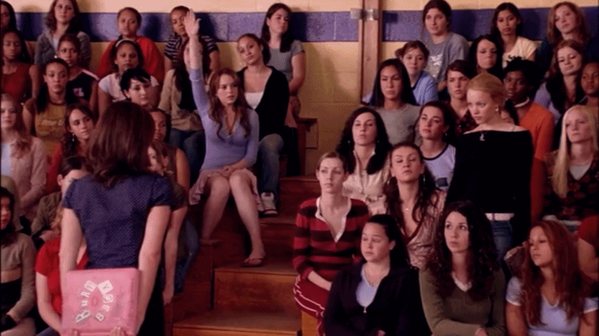 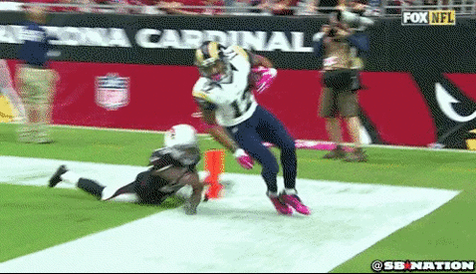 Luke Vaillancourt
@so_lucas
I took a nap and woke up to find out ColdPlay is doing the Super Bowl this year? What's wrong with the world?
3:21 PM - 03 Dec 2015
Some were cool with Coldplay.

Gabe Bergado
@gabebergado
when you're excited that coldplay is gonna be the super bowl halftime act and everyone else is hating https://t.co/1QpO550zbw 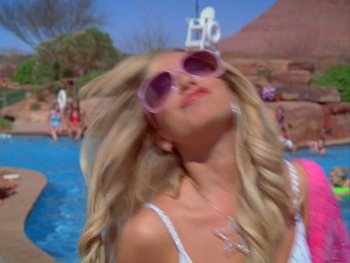 The Fake ESPN
@TheFakeESPN
Coldplay will be performing at halftime of Super Bowl 50. Nothing says American football like middle aged white guys from England.
3:49 PM - 03 Dec 2015

Popehat
@Popehat
NFL warns fans: Shut up about Coldplay, or you'll be getting the Nickelback Halftime Extravaganza, and liking it!
3:34 PM - 03 Dec 2015
The group's newest album "A Head Full of Dreams" will be released Friday and supposedly features collaborations with Beyonce, Tove Lo and even "consciously uncoupled" Gwyneth Paltrow. Fans and haters will have around two months to vibe to some Coldplay tunes before the Super Bowl comes around on February 7, 2016.