#OscarsSoWhite is back after nomination announcements Live

#OscarsSoWhite is back like it never left after the Academy of Motion Picture Arts and Sciences nominated another wholly white group of actresses and actors.

Brian Addison
@BrianAddisonLB
#OscarsSoWhite... I mean, this is the array of diversity amongst all 20 acting nominations: https://t.co/esEzGArlmh

The Daily Edge
@TheDailyEdge
#OscarsSoWhite the role of Chris Rock is now being played by Ricky Gervais
9:43 AM - 14 Jan 2016

Black Girl Nerds
@BlackGirlNerds
I'm confused by the Beasts Of No Nation snub for Elba. Thought that was a definite. #OscarsSoWhite
9:17 AM - 14 Jan 2016

Richard Hine
@richardhine
#OscarsSoWhite There was more diversity at the 1936 Berlin Olympics https://t.co/3LocJcodPC 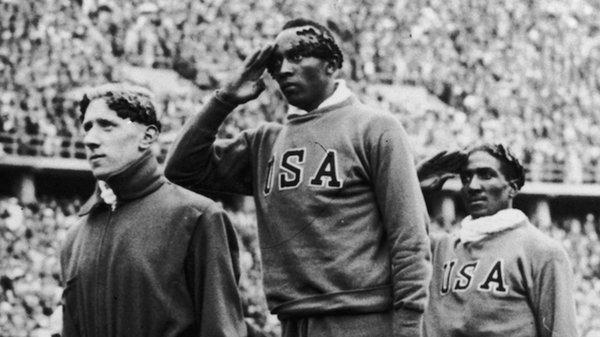 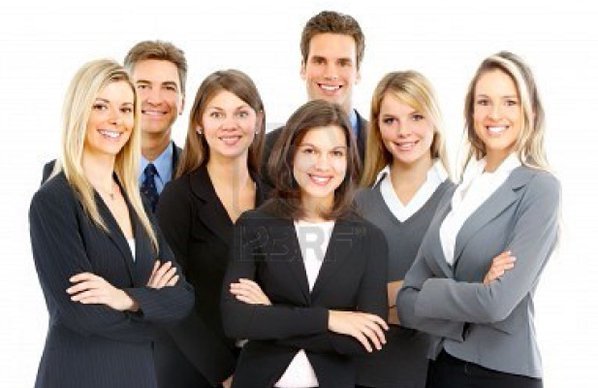 Kyle Buchanan
@kylebuchanan
Dear Academy, #OscarsSoWhite? Again? In a year with CREED, STRAIGHT OUTTA COMPTON, and BEASTS OF NO NATION? What more did you need?
7:48 AM - 14 Jan 2016

Hari Kondabolu
@harikondabolu
#OscarsSoWhite that Rocky got nominated in a movie about Apollo Creed's son.
9:31 AM - 14 Jan 2016
Mexican director Alejandro G. Iñárritu is the only drop of diversity in the main categories this year, as he was nominated for best director for "The Revenant." "Straight Outta Compton" and "Creed" both received nominations, but for the former's white writers and the latter's supporting star, Sylvester Stallone.
Broadway Black managing editor April Reign coined the #OscarsSoWhite hashtag in 2015 after the Academy infamously snubbed 'Selma' for its African-American woman director Ava DuVernay and other notable talent from films with diverse casts and crews. The LA Times recently interviewed Reign about her disappointment and lack of surprise about this year's nominations.

April
@ReignOfApril
A five minute opening by brilliant Chris Rock will not make up for over 80 years of erasure of marginalized communities. #OscarsSoWhite
8:02 AM - 14 Jan 2016
For anybody still interested in watching the Academy Awards, the ceremony will take place on Feburary 28, 2016.