David Hunn
@davidhunn
I am really interested to see how residents respond to this development proposal, @Stlsparty07
4:24 PM - 04 Feb 2016
Reaction (on Twitter) has been swift: 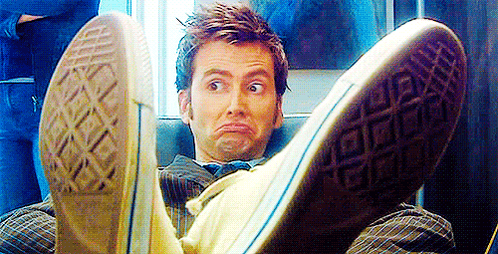 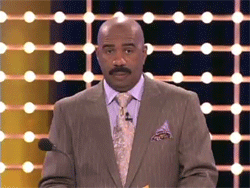 stlsparty07
@Stlsparty07
@tmckernan @davidhunn @stltoday why is Kroenke & his partner even investing in StL. Didn't they claim that StL was not "economically viable"
4:09 PM - 04 Feb 2016

Andrew Francesconi
@AWF69
@davidhunn @stltoday Let me think about that for a second... https://t.co/26Tpg1gh8v 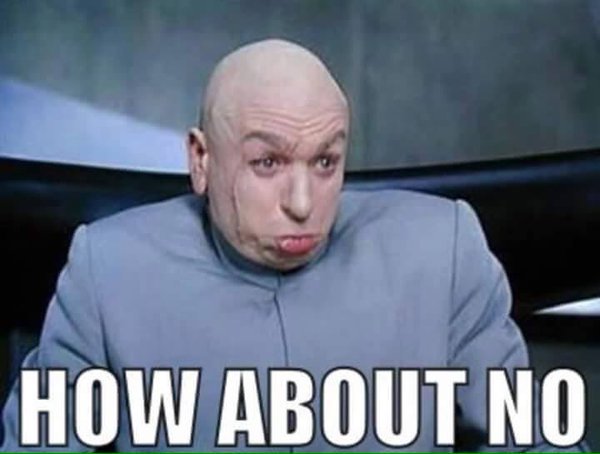 stlsparty07
@Stlsparty07
@davidhunn Kroenke is a parasite who suck StL municipalities dry because StL county/city is not united. That won't change unless StL changes
4:13 PM - 04 Feb 2016

David Belue
@BaBaBelue
@davidhunn @stltoday I think there are some ever changing no win guidelines that he'll need to follow before this gets rejected.
4:17 PM - 04 Feb 2016

David E.
@DRE0329
@tmckernan @davidhunn @stltoday The ultimate corporate bully. I learned along time ago that power plays don't work unless you have the power
4:17 PM - 04 Feb 2016

nobody
@Bradwright83
@RandyKarraker @stltoday @davidhunn I thought Kroenke said he couldn't make money in this dump, and now he wants to develop at the dump?
4:18 PM - 04 Feb 2016

Rich Hughes
@rollthebones64
@TheCatOnFox @davidhunn @stltoday Swear to god, I will actively campaign against ANY Maryland Heights board member that supports this!
4:21 PM - 04 Feb 2016
Hughes later said he's not against development, but doesn't want Kroenke to get tax breaks or public assistance.

jack behan
@coachbehan
@RandyKarraker @stltoday @davidhunn you need to get over your hate. Ever think this might be good for Maryland Heights??
4:55 PM - 04 Feb 2016

brendan_wood
@brendan_wood
@Weatherbird @stltoday even though it might create a few low $ jobs, it will destroy beautiful land and put the city in bed with a snake. No
4:30 PM - 04 Feb 2016

brendan_wood
@brendan_wood
@Weatherbird @stltoday plus I want 0 of my tax dollars going to moneybag Kroenke. He has hurt the city, not helped.
4:31 PM - 04 Feb 2016
And from the article comments:

The idea of giving Kroenke any assistance feels like paying the dinner bill for your ex and her new boyfriend. Perhaps we could send him flowers for Valentine's Day, too.

Stan "The Devil" Kroenke DOES NOT DESERVE any favors from any St. Louis municipality! JUST SAY NO!

Besides the tif money, can we just stop building stuff in flood plains. Please.

Can't wait to see all of those Rams fans who were all for giving tax dollars to build a stadium with a negative ROI, but are against this, something that can actually make money, just because he didn't build a stadium.

Stan has already given notice he doesn't need any public dollars from St. Louis. No need for this area of 'financial ruin' to bail him out now.

According to Kroenke, this area is one of the worst areas economically in the history of the world...let him and his partners spend their OWN money to build ANYTHING!!!!!