The Cardinals were in predictably good spirits Sunday in the aftermath of their chaotic 5-4 victory over the Red Sox in Game 3 of the World Series.Now they want to win Game 4 of the World Series and build a 3-1 edge with Adam Wainwright and Michael Wacha slated to pitch Games 5 and 6.Wainwright, for one, believes Lance Lynn can get the job done tonight. Many residents of Cardinal Nation have been begging manager Mike Matheny to start Shelby Miller, but Lynn won twice in the NLCS -- once in relief and once as a starter."Lance is.a winning pitcher," Wainwright said during his pregame news conference. "He's a quality pitcher. He's got big-time stuff."Red Sox manager John Farrell will counter with Clay Buchholz, a pitcher who admits he is running on fumes.Here is how the Cardinals will start the game:1) Carpenter 2B 2) Beltran RF 3) Holliday LF 4) Adams 1B 5) Molina C 6) Jay CF 7) Freese 3B 8) Descalso SS 9) Lynn P

Here is what folks were saying before the game, as relayed via Twitter:

MLB
@MLB
"Matt had a big game for us. We needed somebody to do that. That big hit has kind of been eluding us." Mike Matheny on Matt Holliday.
Oct. 27, 2013

St. Louis Cardinals
@Cardinals
"It was a good night, but there was a lot to process." - Mike Matheny #PostCards #WorldSeries pic.twitter.com/56G8GB0Nm2 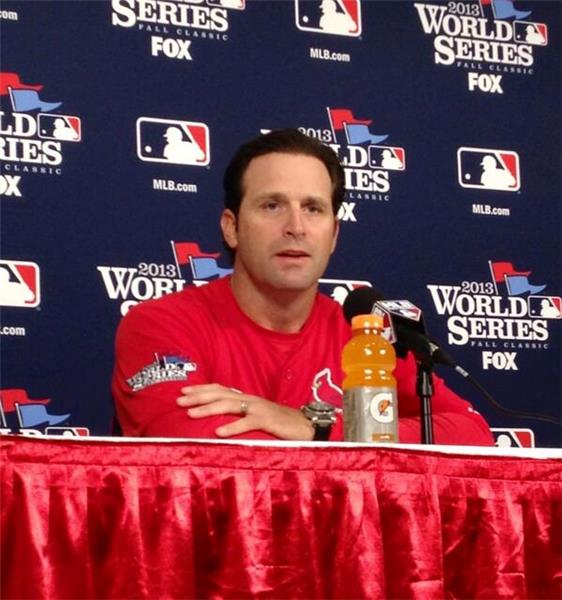 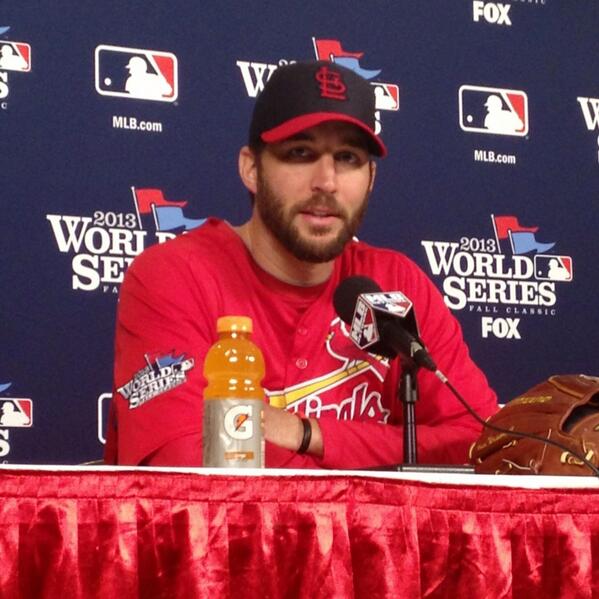 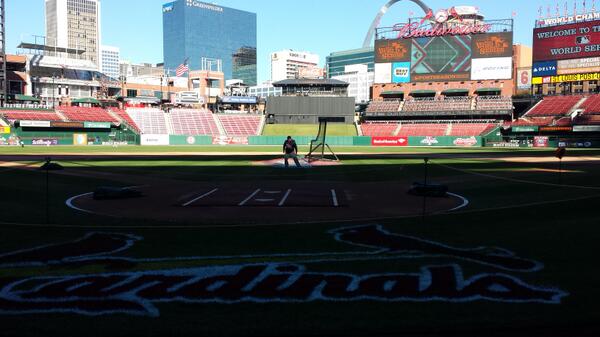 SETTING UP THE SHOWDOWN

Here is what the experts were writing about, as relayed via Twitter.

Bob Nightengale
@BNightengale
Allen Craig is fine, and will be available to pinch-hit again for #STLCards .
Oct. 27, 2013

Phil Rogers
@philgrogers
Among the Red Sox's issues unrelated to a strict interpretation of the obstruction rule: 10-for-59 RISP in last 7 games.
Oct. 27, 2013

Jon Morosi
@jonmorosi
The Red Sox will win tonight. They'll score against Lynn, and Farrell will piece the bullpen together.
Oct. 27, 2013