Antonio French
@AntonioFrench
These men have come to #Ferguson, MO all the way from India, where they live in exile, to bring a message of PEACE.✌️ http://t.co/Zt8zNQWGEq 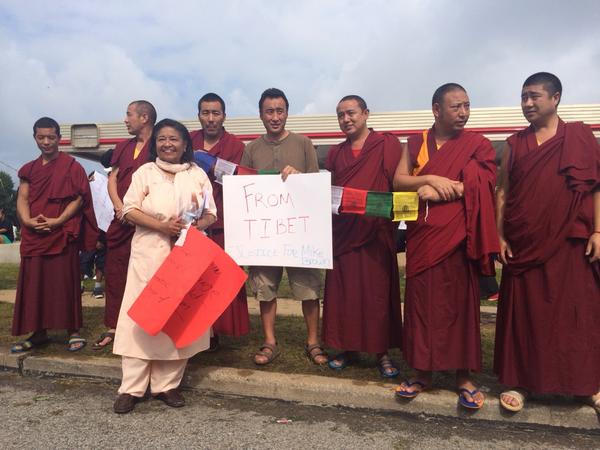 Aug. 17, 2014
Protesters, including Antonio French, were surprised to see Tibetan monks arrive at the QuikTrip in Ferguson. The monks, as Leah Thorsen reports, caused a stir on social media. Their trip to St. Louis was part of a national tour, and in planning long before Michael Brown's death.

Antonio French
@AntonioFrench
They came all the way from India to #Ferguson. http://t.co/qRLKqxoo5g 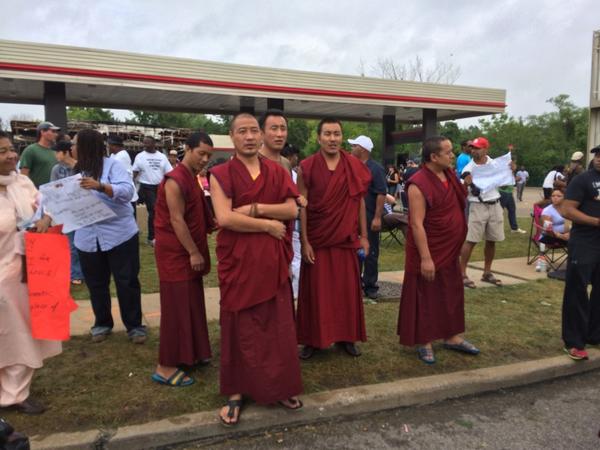 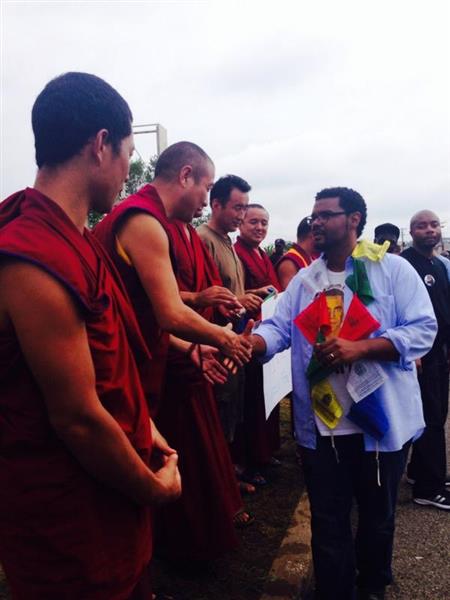 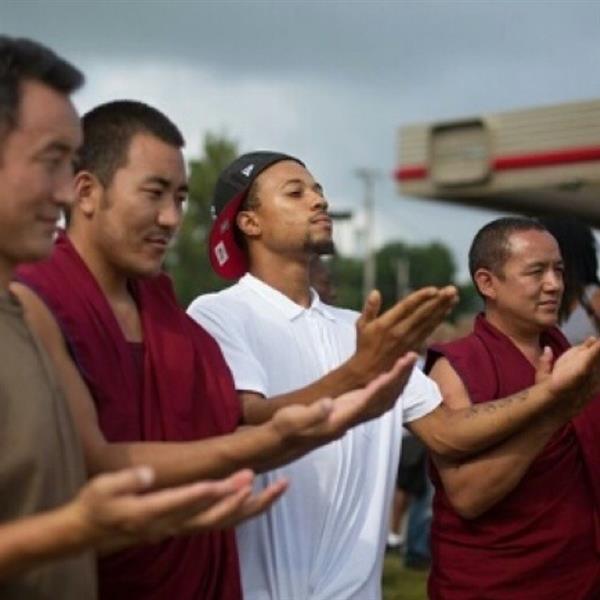 #justiceformikebrown
@_amourlace
Getting so much support internationally. Tibetan monks from India right in front of the QT🙏 #ferguson http://t.co/tn7jRQbHyC 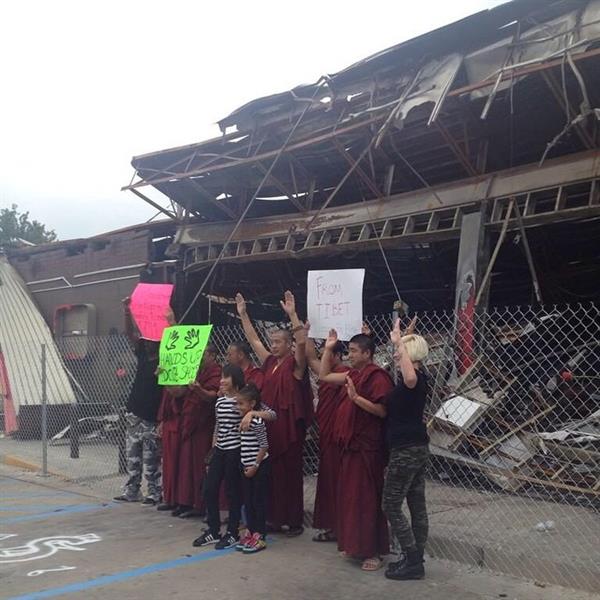 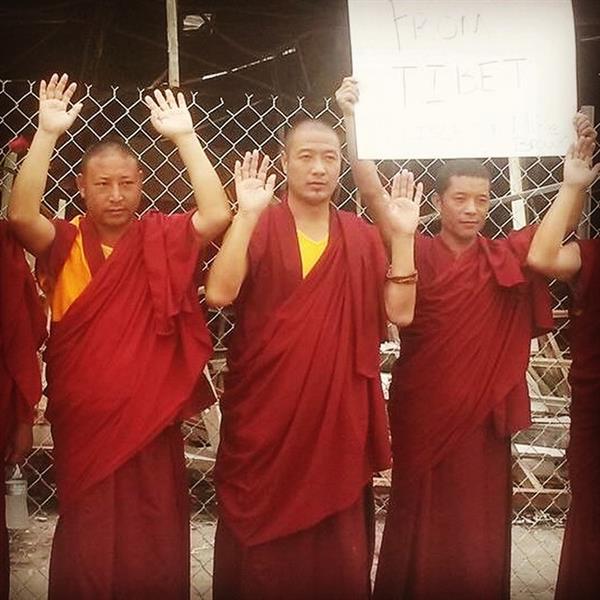 Mother Jones
@MotherJones
From Anarchists To Tibetan Monks, Here Are Some of the Outsiders Joining Protests in Ferguson http://t.co/fCJpKxfApt
Aug. 20, 2014

Louise Belcher
@SHEhasaBOYSname
The Turkish soccer fans, the students in Moscow outside of the Embassy, The Tibetan Monks… just some of the international reaction #Ferguson
Aug. 20, 2014

Bianca Lawson
@biancabot4
Seeing all this support for #Ferguson from all over the world- Tibetan monks, soccer fans in Turkey, students in Moscow... Amazing. Amazing
Aug. 21, 2014

Parkway NEMS
@newsfromNEMS
Tibetan monks sharing their culture and traditions with the 7th graders at NEMS. Check it out! http://t.co/NMZ6qmI5qr 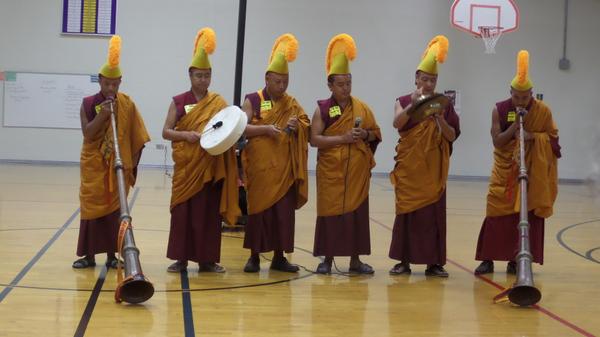 Andrea Mancillas
@AndieMancillas
I'm honored as a resident of STL to have Tibetan Monks in our city praying and representing peace. #Ferguson http://t.co/HFedTC6OPu 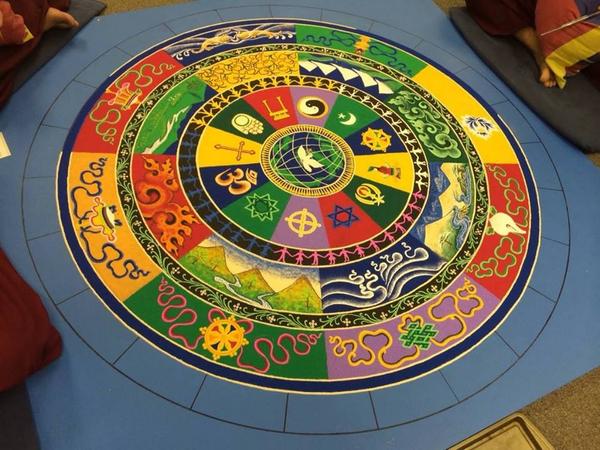